Volunteers teamed up to make progress on a native plant interpretive trail along the Santa Clara River.

END_OF_DOCUMENT_TOKEN_TO_BE_REPLACED

“Over the past 20 years, millions of dollars have been invested to protect and restore the river, work that some say has reached a tipping point.”

“Groups including the Santa Clara River Conservancy are looking at ways to ramp up restoration and start to open up areas to the public. People have had little access to the river winding through their communities.”

“About a decade ago, a plan was developed to create a parkway that ran the length of the Ventura County side of the river. But with a patchwork of private and publicly-owned lands, some said that may not be practical in short term. Instead, there may a mix of open spots and others that remain private. In the long term, groups said they could look at ways to connect those spots.” Full Article 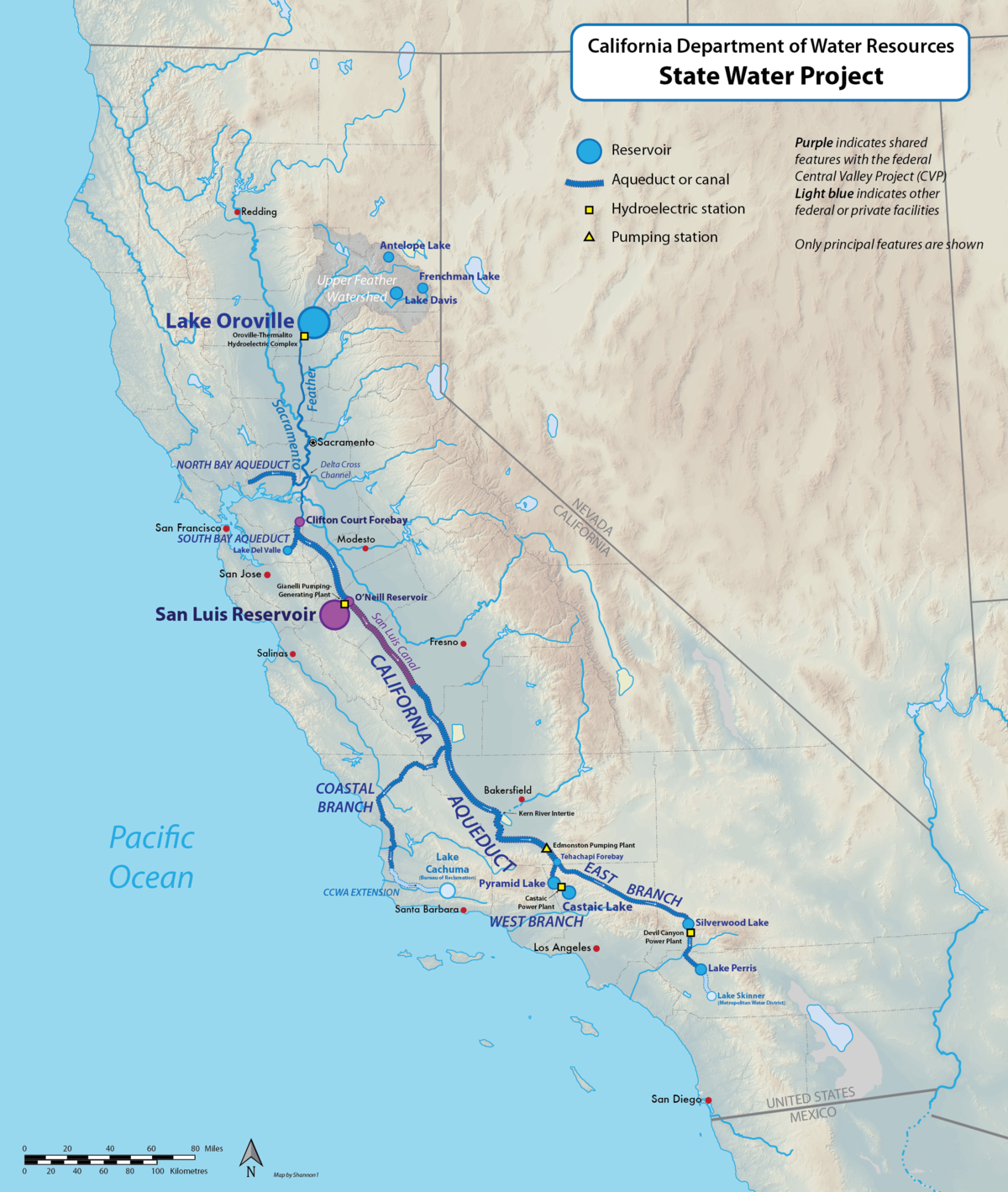